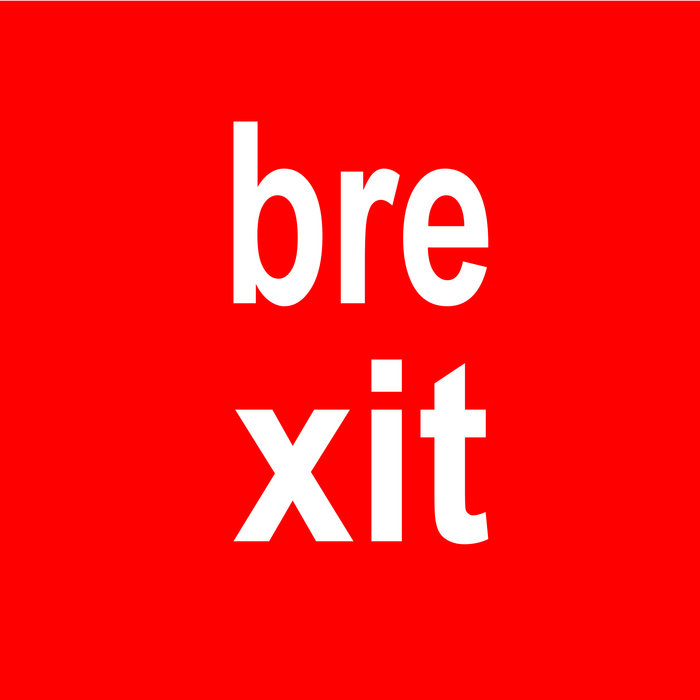 NICK TANDAVANITJ gently pulled off the headphones, looked me straight after listening (to what you’re about to hear), and said quizzically, “it’s a bit ironic” (or at least that’s how I remember the conversation).

“The Banff Centre bar,” I said. Matt agreed it was a probability. Ju not so much “because I wasn’t there,” she said. There meaning Banff.

The BNMI’s thematic at the time was telepresence, which, given Ju’s recollection is somewhat ironic, since there is a matter of digital perception.

Blast Theory caught my ear for their audacity, and I said as much to Angus Leech, a colleague and former director of BNMI . “Yeah, they’re cool,” he recalled when I pinged him about a possible residency with the Brighton-based interdisciplinary collective.

Bandcamp Daily  your guide to the world of Bandcamp